The two small islands near Perast

Perast is an old village which is located in the vicinity of the Bay of Kotor. This is one of the most authentic villages you will find in Montenegro. Moreover, the village has only 350 inhabitants, so there is a very good chance that everyone knows each other from somewhere. There are some interesting reasons why it may be worth visiting Perast. This applies not least to the two small islands which are located off the coast. 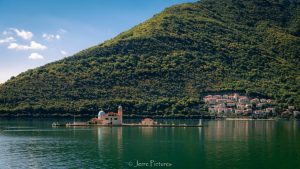 Gospa od Škrpjela is an artificial island and is built on a rock in the middle of the sea. Around 1500 two sailors found an image of the Holy Mary and that is how it got its name. Gospa od Škrpjela means Our Lady of the Rocks. The island continued to grow thereafter artificially because the inhabitants of Perast kept bringing stones to the rock. In honor of “Our Lady of the Rocks,” sailors threw a small rock or stone into the bay upon each successful return.

Still today, every year there is the Fasinada, a local holiday on July 22 during which it is customary to throw stones into the sea.

By the way, only men are allowed to participate in the fašinada. You can see very proud grandfathers with their grandsons and whole groups of friends in boats heading for the island (although you can take this with a grain of salt).

During the Fasinada there is a lot of folklore with music and dance and food on the shore of St. Mary’s Island.

In 1630 the island got a church, Crkva Gospa od Škrpjela.

It is possible to visit this islet by boat. On the spot, there are plenty of providers that will take you up and down for 5 euros. 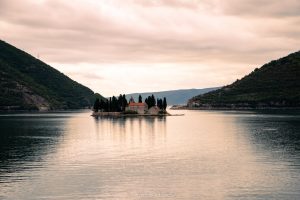 The Sveti Đorđe Island, which means Saint George in English, is a natural island off the coast of Perast. On the island, you will find the 12th-century Benedictine monastery, named after St. George of Cappadocia, known to us as George the Dragon Slayer. There is also an old cemetery where mainly the nobility of the area were buried. Unfortunately, it is not currently possible to visit this island.

It is customary for ships to blow their horns when passing by the island of Sveti Djordje. 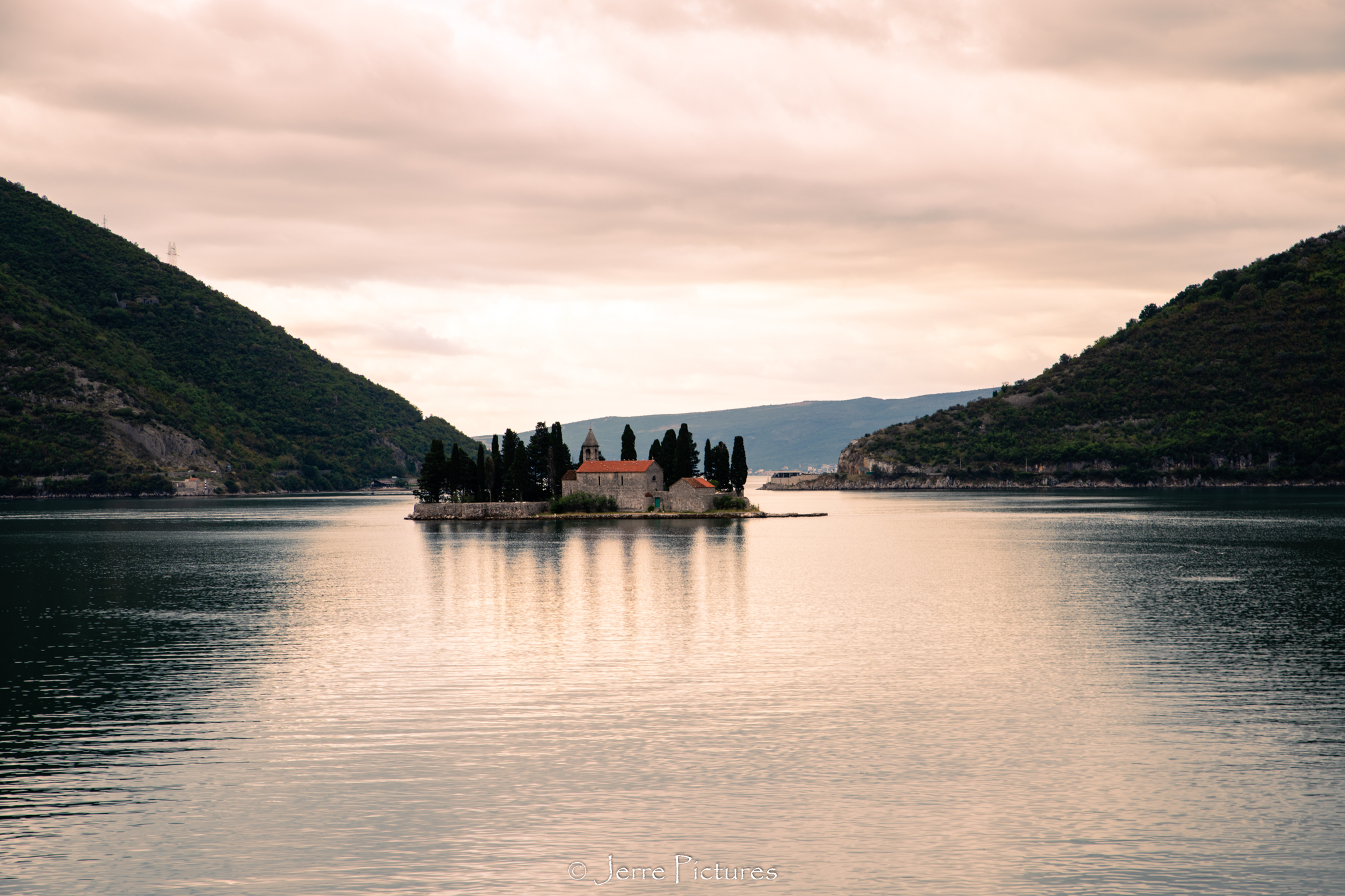 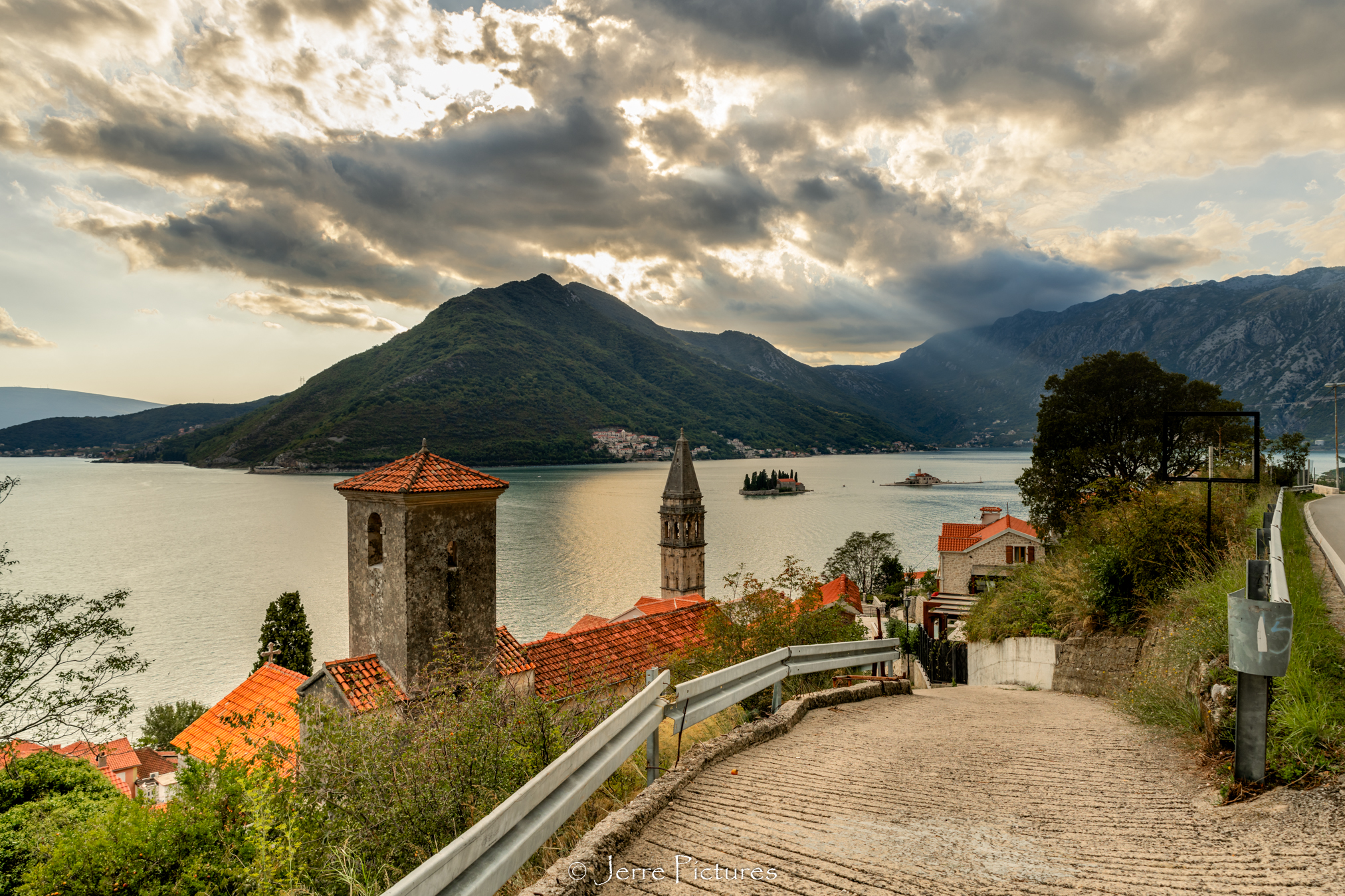 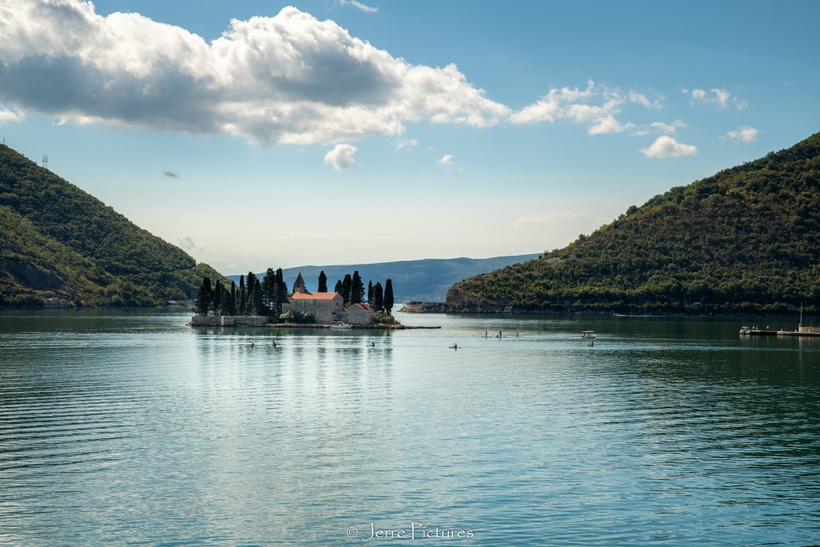 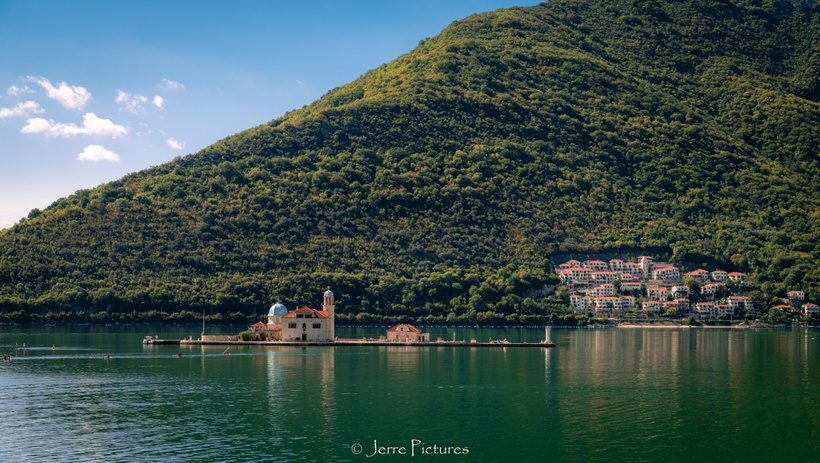 Perast The secret of the ‘Saint George Church’