One of Montenegro’s most iconic destinations is the tiny islet of Sveti Stefan overlooked by Villa Miločer, a graceful stone residence set on a pink sand beach. The former summer residence of Queen Marija Karađorđević, Villa Miločer offers several elegant suites, while the island provides accommodation in 15th-century stone cottages. Together they comprise the unequaled Aman Sveti Stefan. 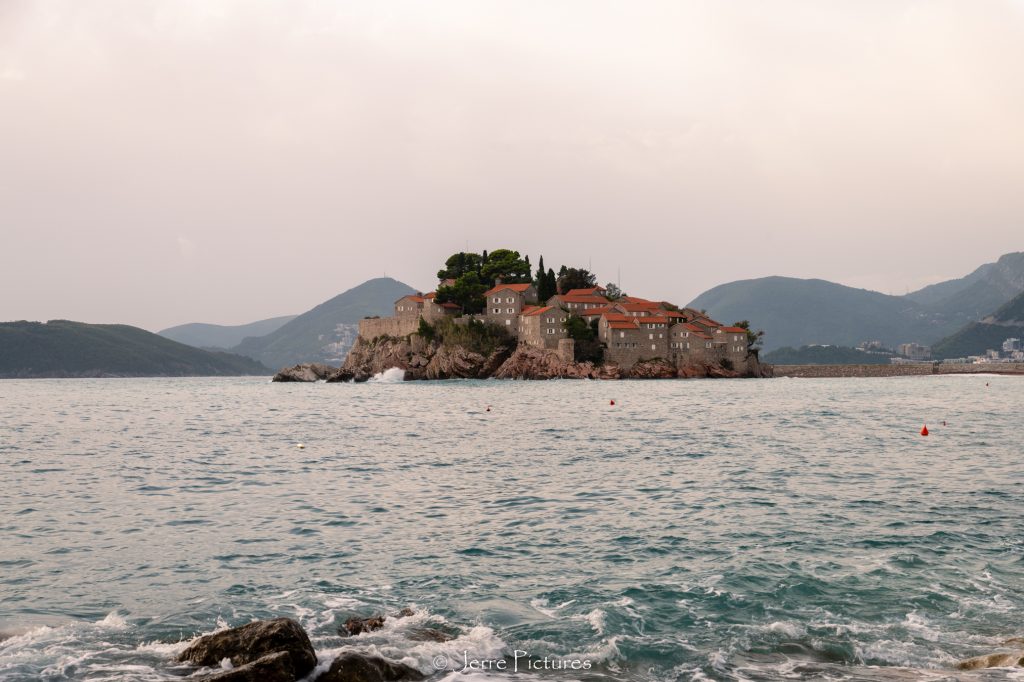 Sveti Stefan has undergone many adaptations over the years. It was originally a fisherman’s village, built to protect the region from pirate invasion in the 15th century. In the 1950s, it was propelled into the international spotlight after being developed into a high-end resort that hosted Hollywood luminaries including Marilyn Monroe, Sophia Loren, and Elizabeth Taylor.

Tourism collapsed in the nineties (along with the former Yugoslavia), and shortly after Montenegro gained independence, Aman took over the property and transformed it into one of the most exceptional luxury resorts in the world.

As with all of Aman’s destinations, Sveti Stefan surpasses the typical five-star standard. It has it all: exceptional style, cuisine, privacy, and unparalleled experiences. Aman is not just a hotel it is a lifestyle

The island is 12.5ha and the hotel has 8 suites and 50 rooms, a casino, a library, 1 restaurant, 2 swimming pools, an anti-paste bar, cigar room, etc.

There is also a private beach in front of the island, where people can also lie who do not stay in the hotel, but they have to pay 100 euros (which is 1/6 monthly wage for a Montenegrin) 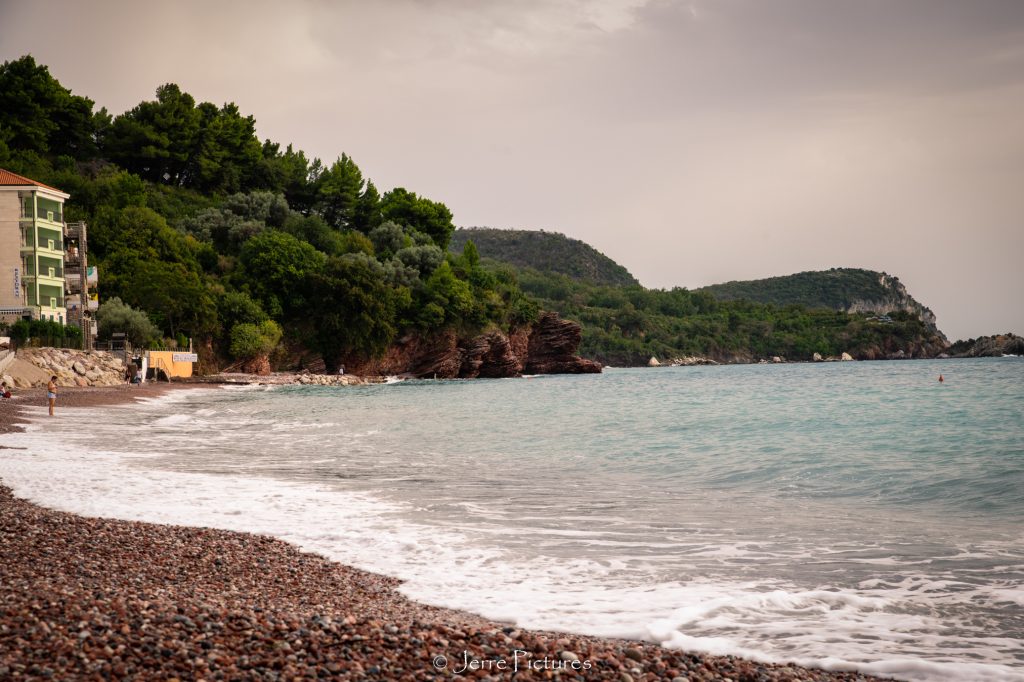 However, some people think because they pay an entrance fee to the beach that they are allowed to treat the staff like slaves. They imagine themselves as pop stars. And think because stars like Madonna have already stayed here that they can walk long in their shoes.

That’s why there are quite a few low scores on Google. But ¾ has never stayed at the hotel, you can clearly see that in the description.

People who have already stayed in an Aman hotel also know that the hotel has clear policies towards its guests.

(but who knows when I get older this might change)

For the time being, the hotel is already closed from the year 2021, a reopening is not yet known

What I do find a serious disadvantage is that the city does not pay attention to cleanliness. All the waste from the city simply ends up through an overhead sewer at the farthest end of this beach (the non-paying part) 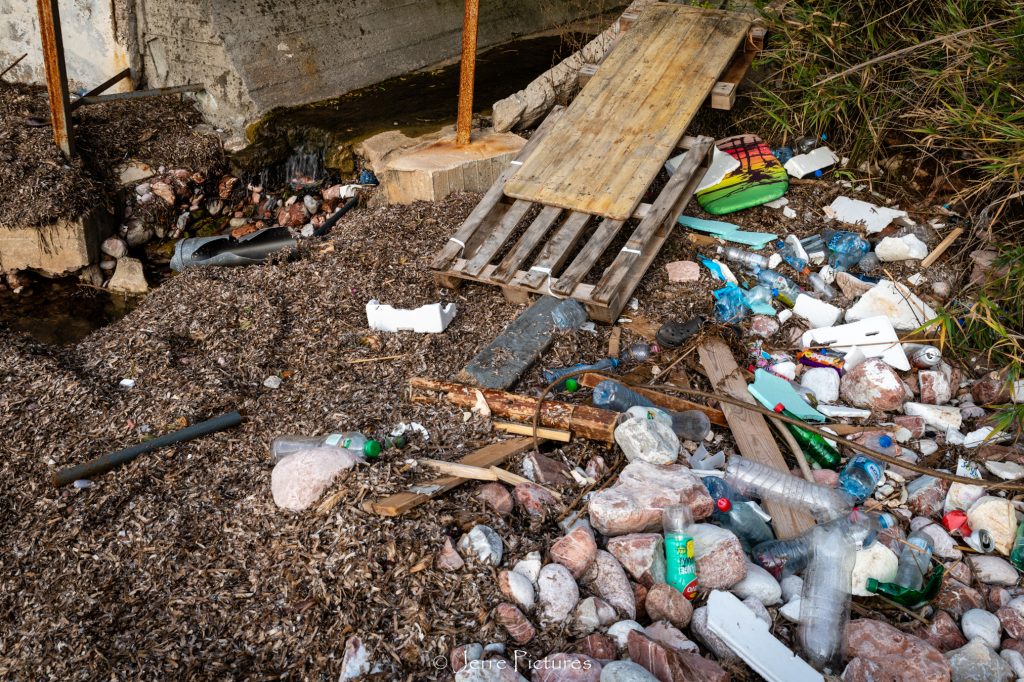 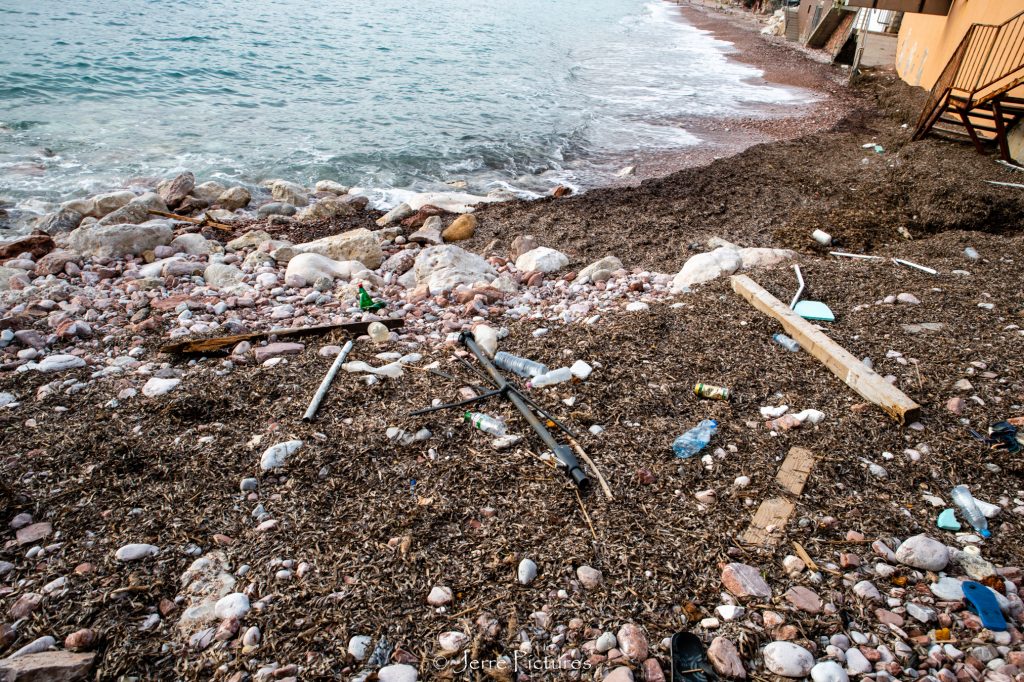 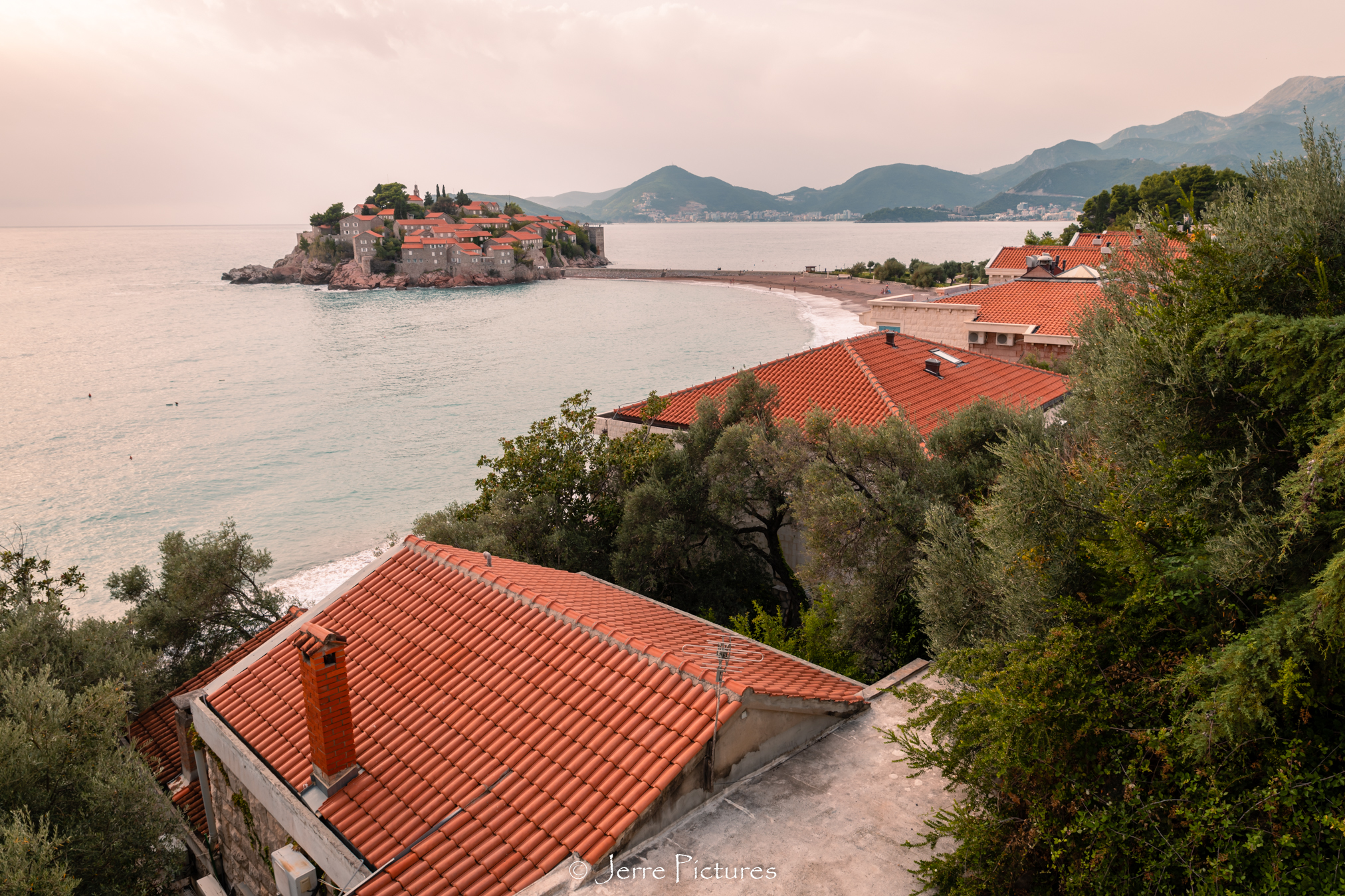 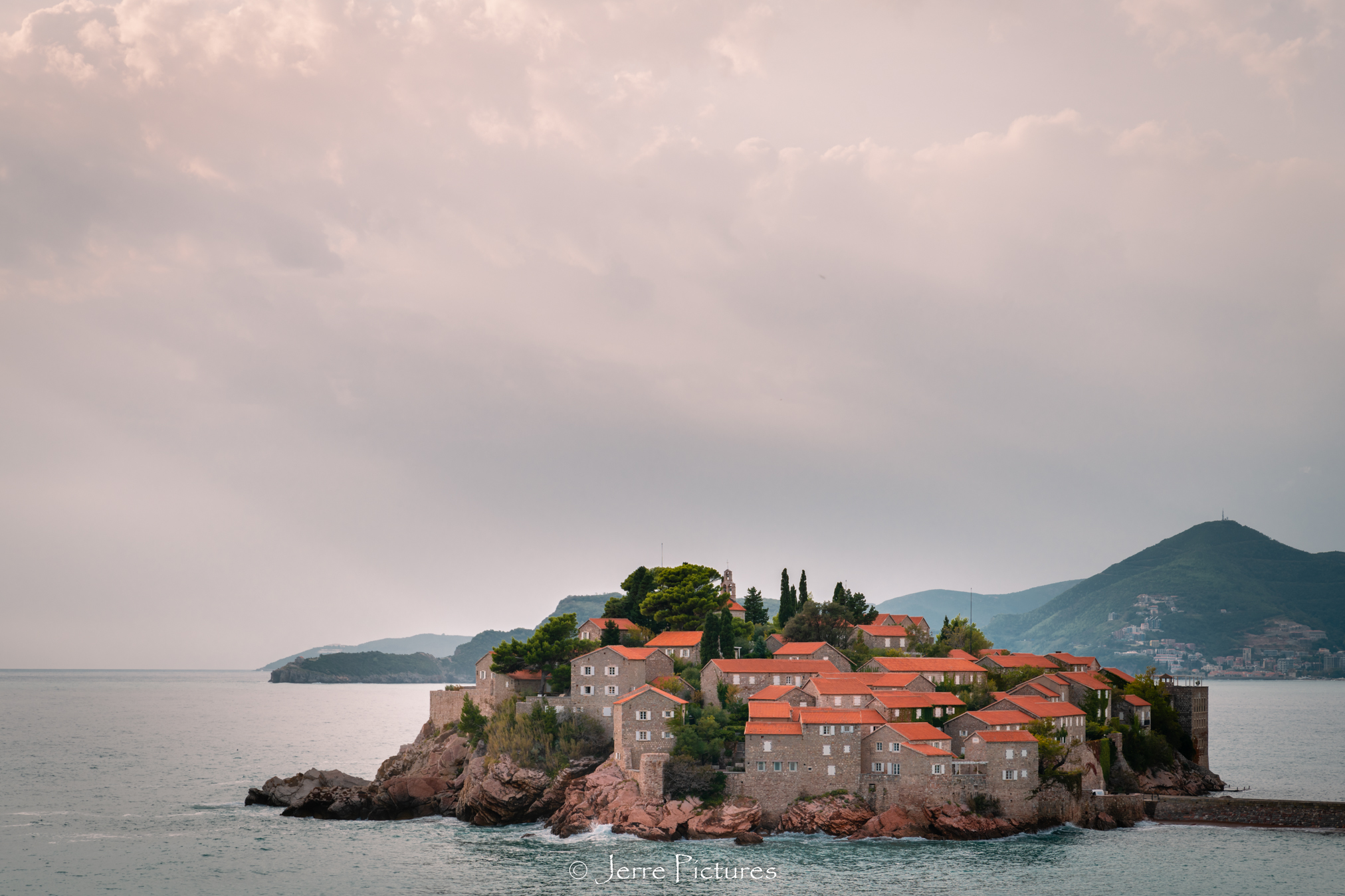 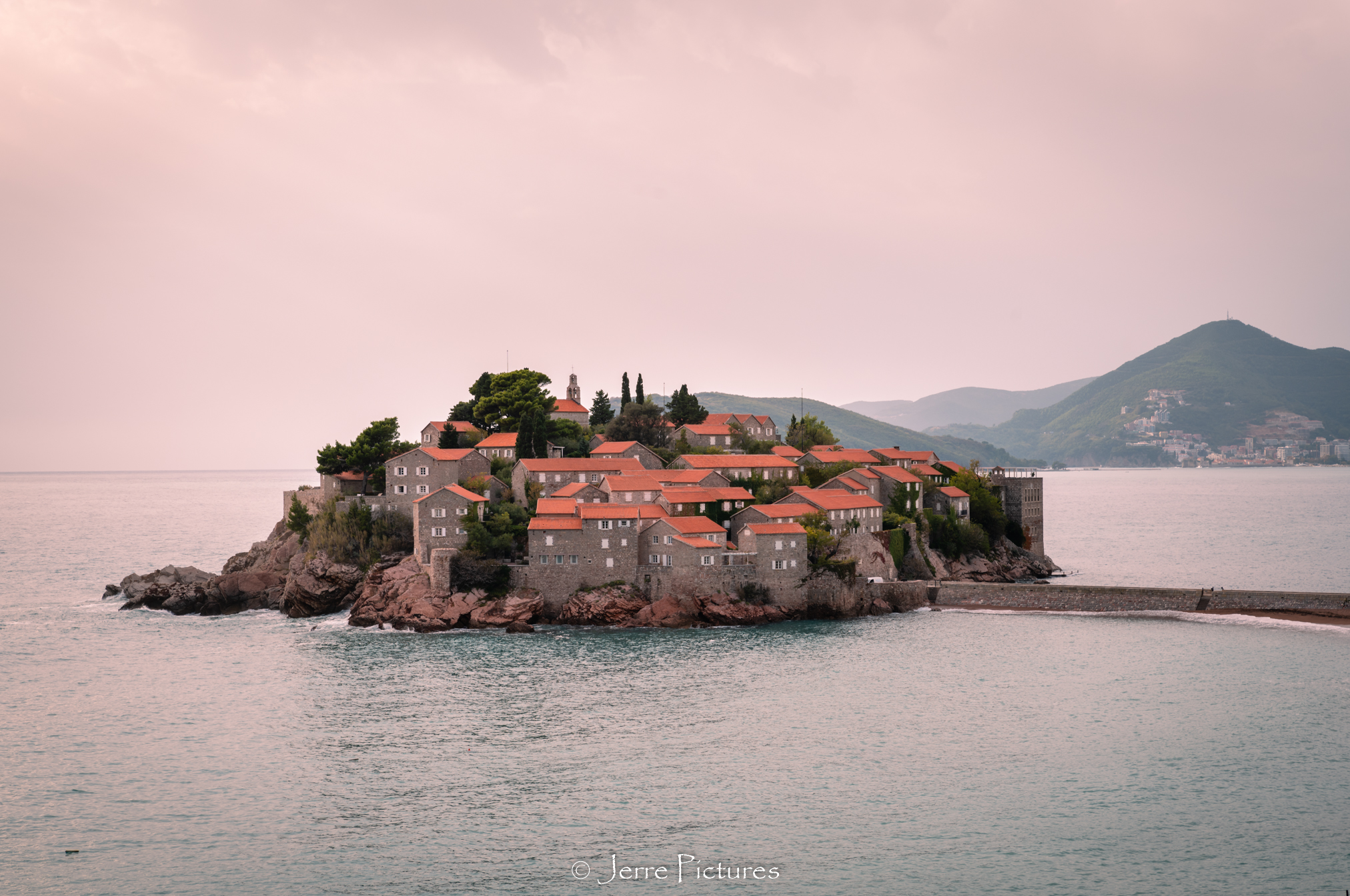 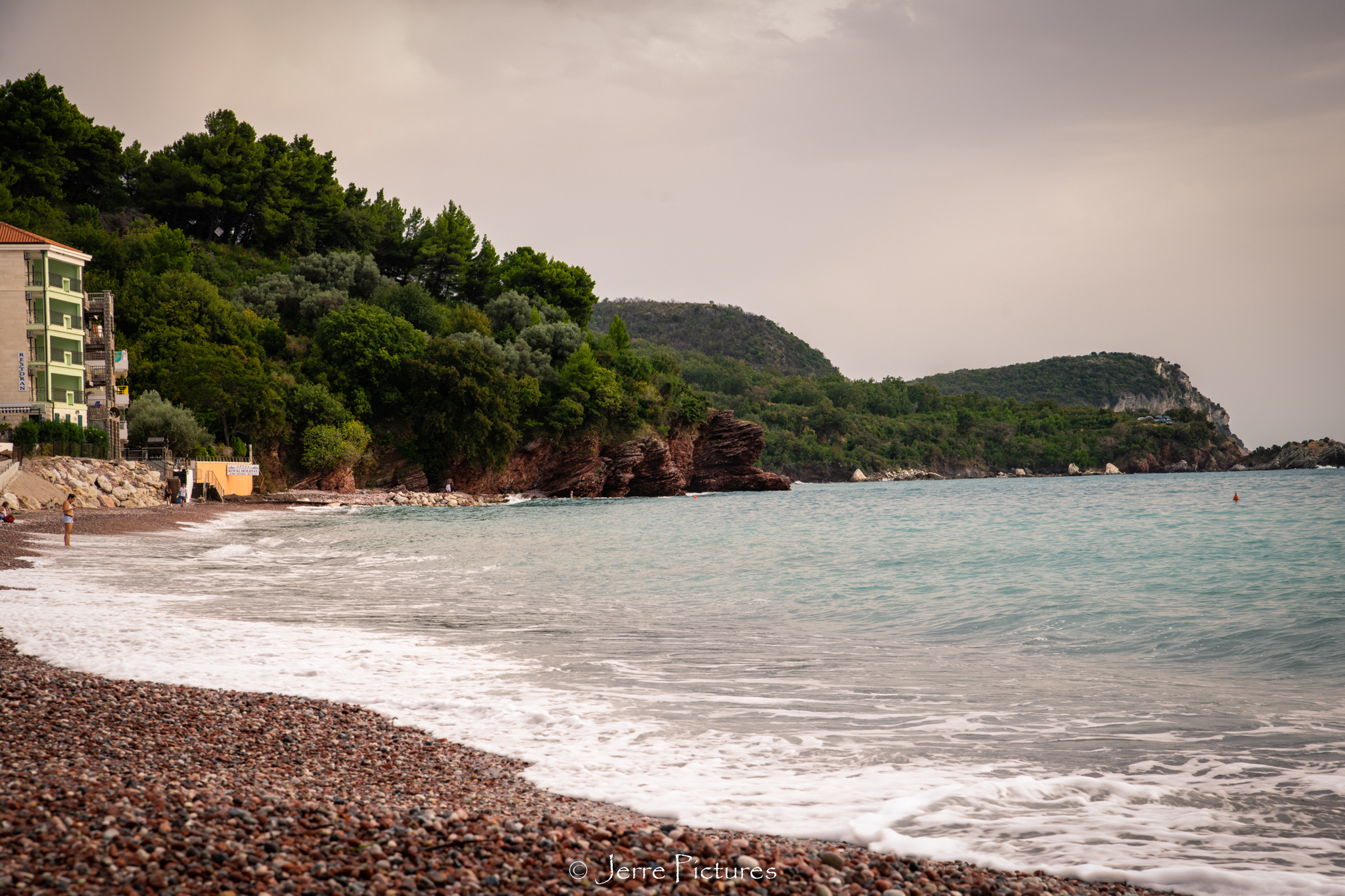 The curse of Kabbalah (Luštica) Lovćen a mountain, unique in its sort