The secret of the ‘Saint George Church’

Preparations for my trips always take a lot of time. One of the steps for me is scrolling through digital cartographic maps, and so I came across this little church. Because of its location, cartographically it seemed to be a nice little church with a lot of potentials especially because of the possible views. (And I was right). Afterward, I realized through some research, that there is a whole history attached to this church. For example, the statue of the Madonna and Child that was found on the rock in the sea (in 1452) is kept here. 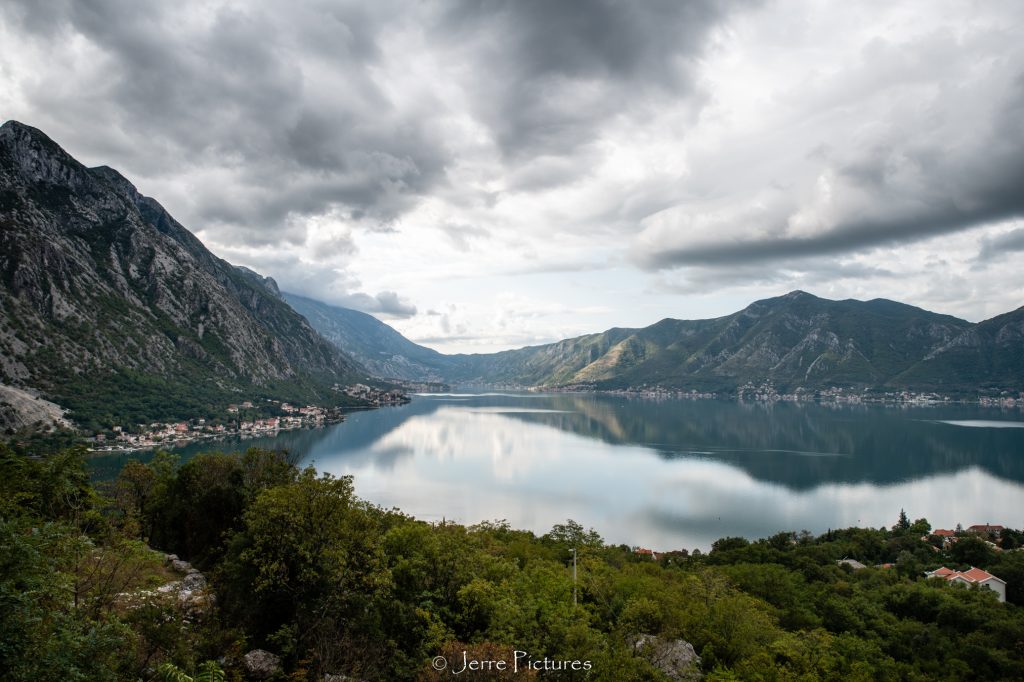 After 1946 this votive day was stopped, the country was then under communist rule and many religious festivities days were banned.

I got the whole story from an article by “Aleksandra Mirković, B.Sc. ethnologist-anthropologist”. ( if someone could put me in touch with her, that would be awesome)

Which was very difficult for me to translate anyway, the main lines with some additions that I linked myself you can read below

The History around the  ‘Saint George Church’ 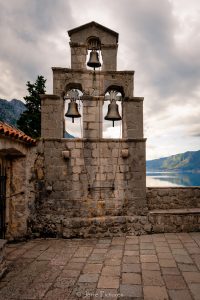 Or all the villages of Gornji Orahovac, the votive day (1)   is Trinity Day (2). Residents have vowed to celebrate this holiday in order to protect people and livestock from various infectious diseases, mainly cholera, which used to plague these areas, as well as for a better harvest of the field. Early in the morning, the people would gather in front of the church of St. George in Donji Orahovac, at the liturgy. After the liturgy, those present would organize the carrying out of the liturgy, the flag and the icon. The icon of the Most Holy Mother of God, which was found in the sea (Gospa od Škrpjela  one of the two islands near Perast) in the middle of the 19th century, was also carried in the liturgy. It was made of wood and is supposed to originate from Miholjska Prevlaka. This original icon is still in the church of St. George in Donji Orahovac, and there is a copy of it on which a silver shackle was placed. This icon is carried in liturgy with a prayer for protection against cholera, because it has long been believed that the priests of Prevlaka actually died of cholera. In 1998, when the miraculous icon of the Most Holy Mother of God Trojerucica was passed, at the request of Milena Perovic, this icon was placed for some time in Donji Orahvac, in the church, precisely because of the Orava vow against this vicious disease.

In these da,  each house on Trinity Day would slaughter a goat or a lamb, so they would cook and roast meat. In addition, they cut prosciutto and kaštradina, and the most important thing was to cook rice- rice in goat’s milk that was milked that morning. Each house set a table in the hall and 12 chairs and the rice in milk was spread out in 12 plates, first shallow and then deep, and then – cutlery, and when the participants of the liturgy came by, everyone would-be guests.

The last time lithium was transported through the villages of Gornji Orahovac was in 1946. Later, during the communist regime, such gatherings were banned, and this custom has unfortunately not been renewed to this day.

(1)sacrificial day,  is an (often precious) object that was left behind in the past to appease gods/god 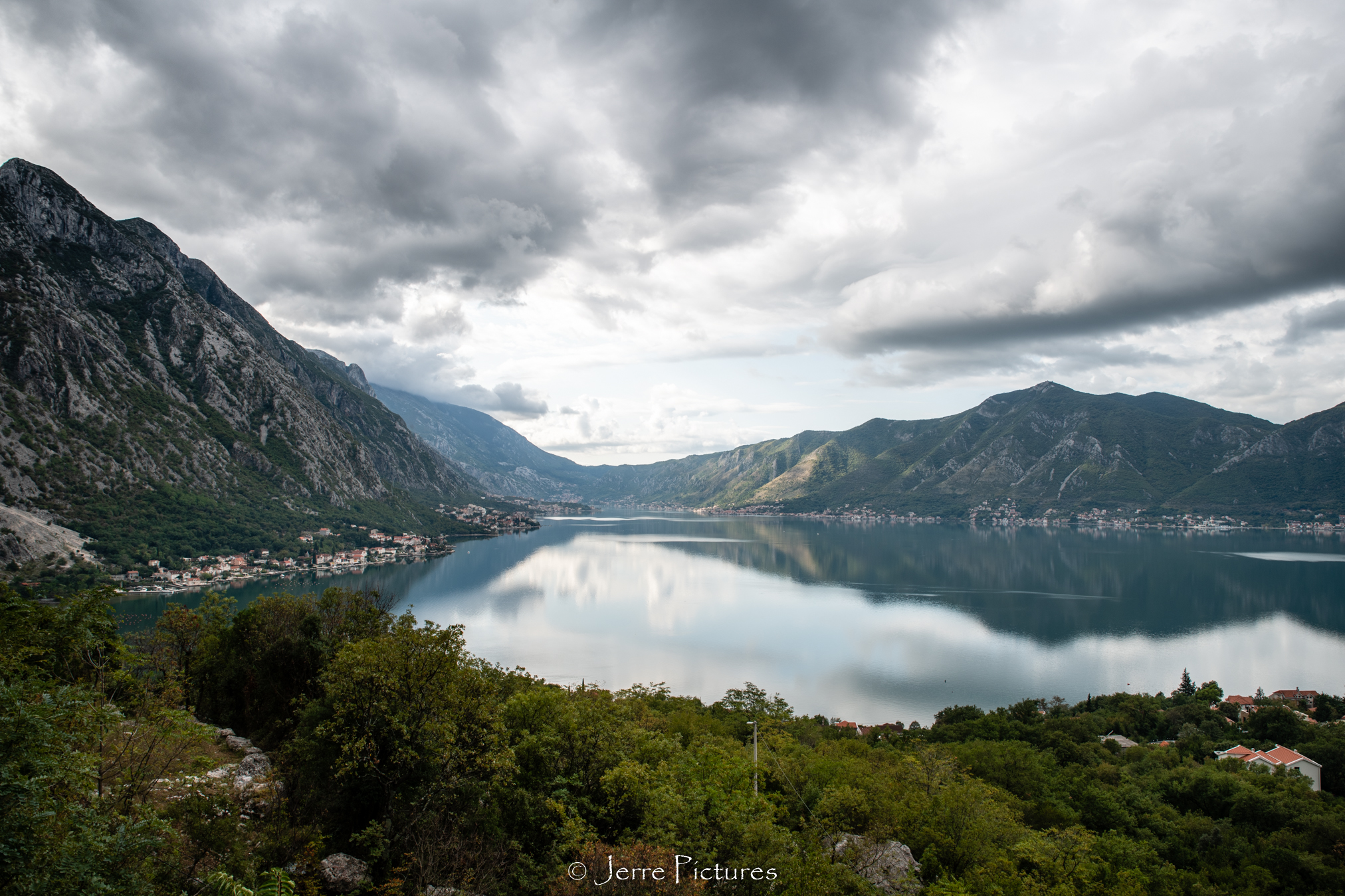 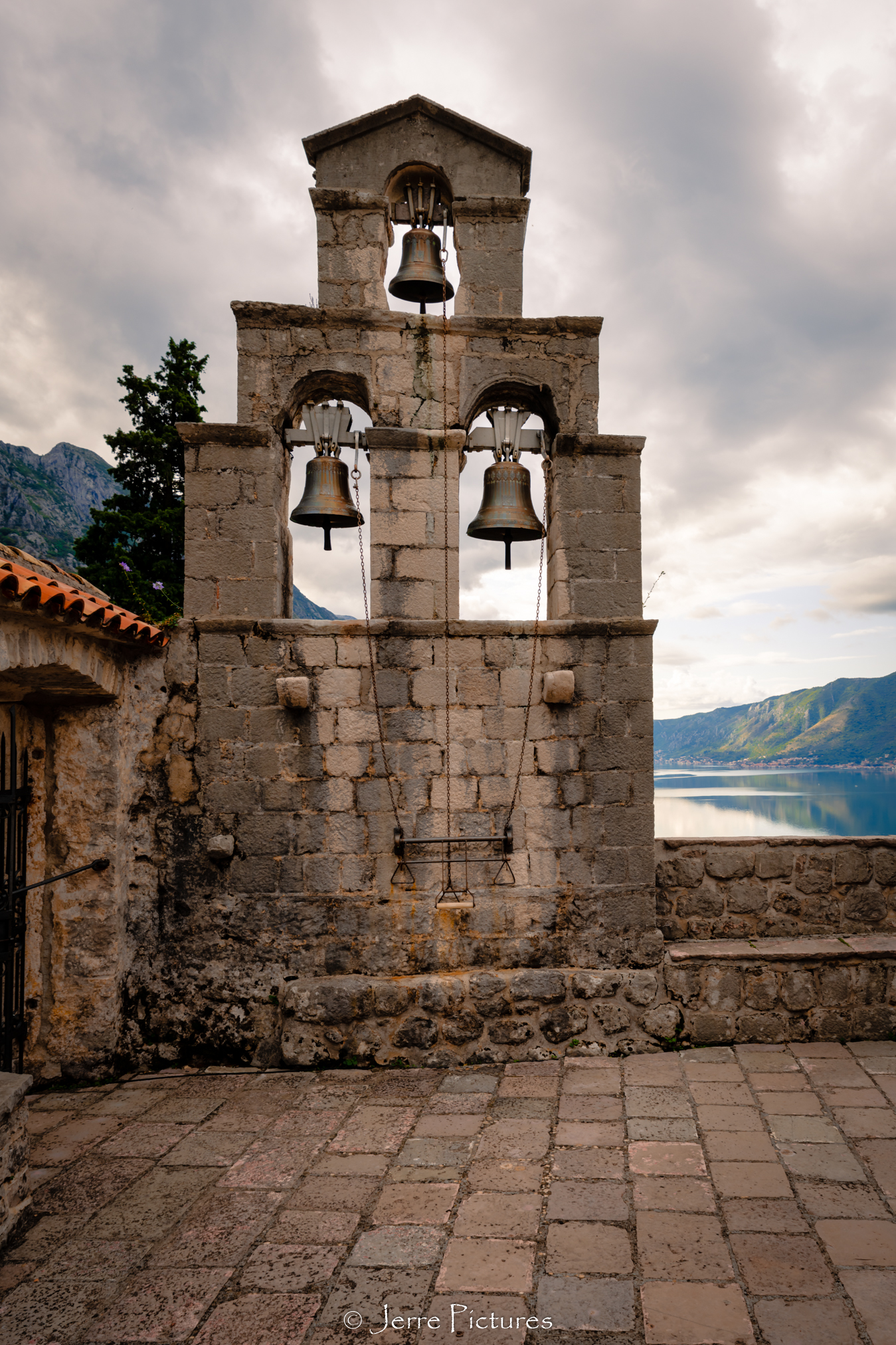 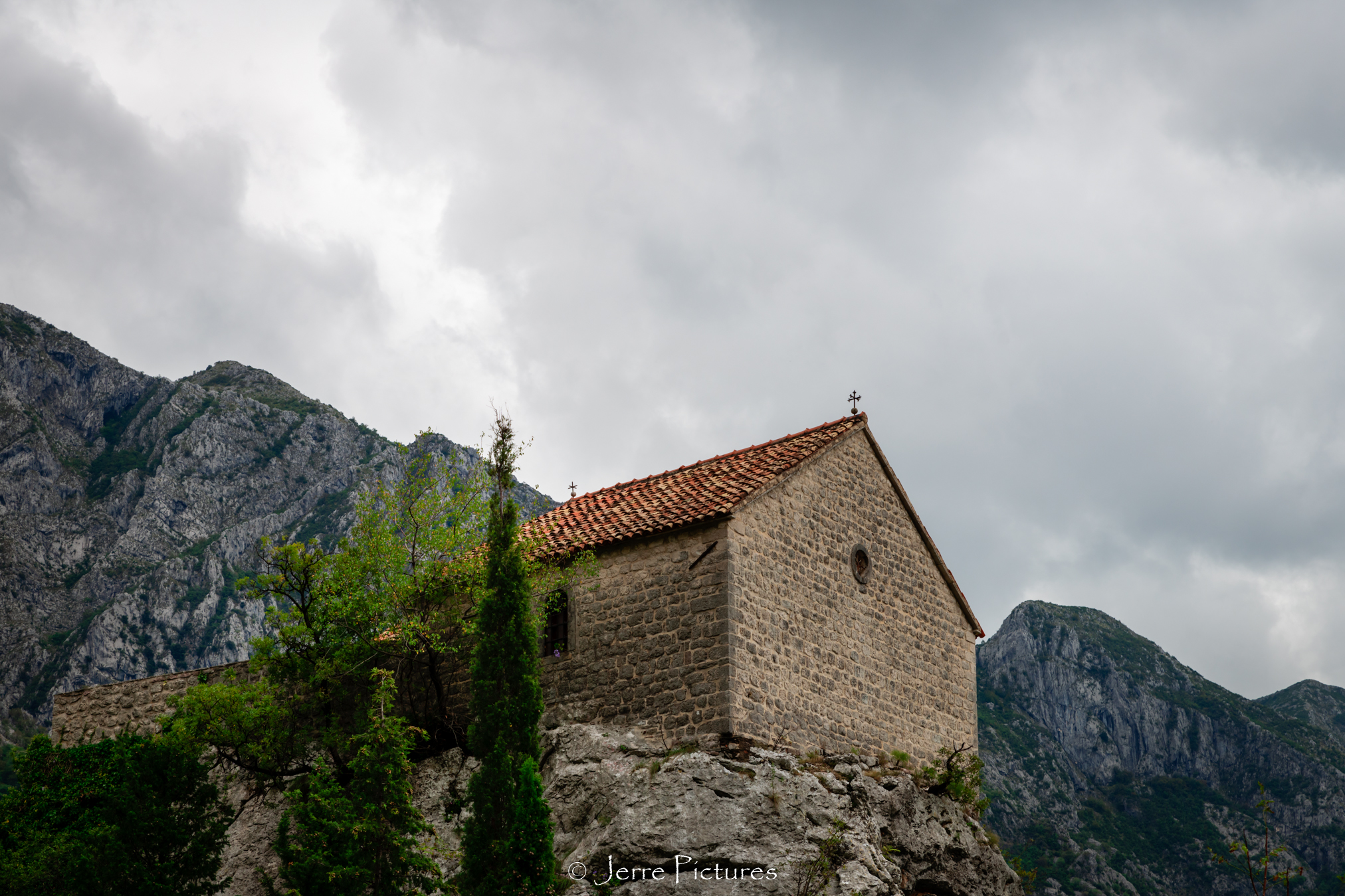 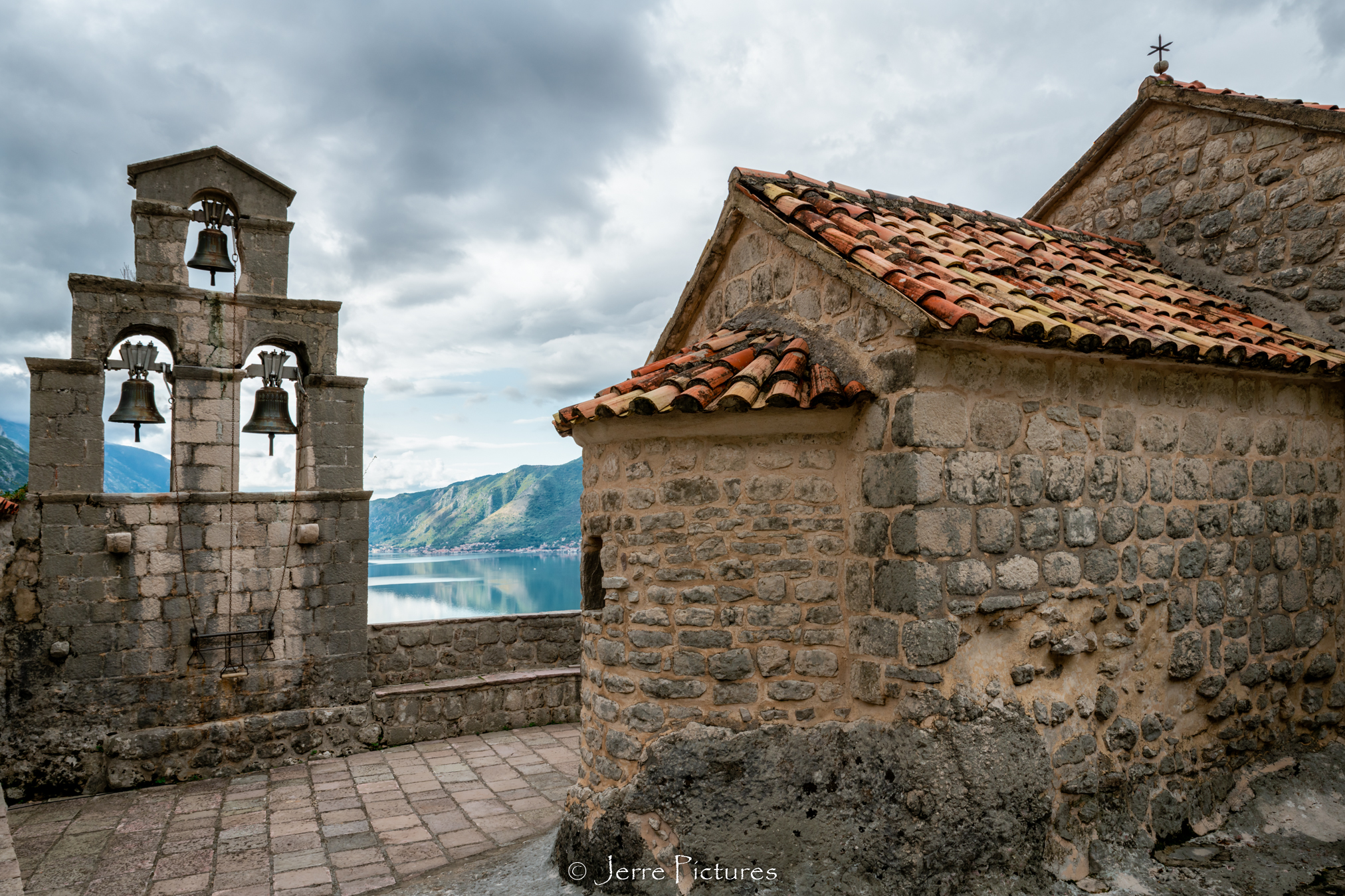 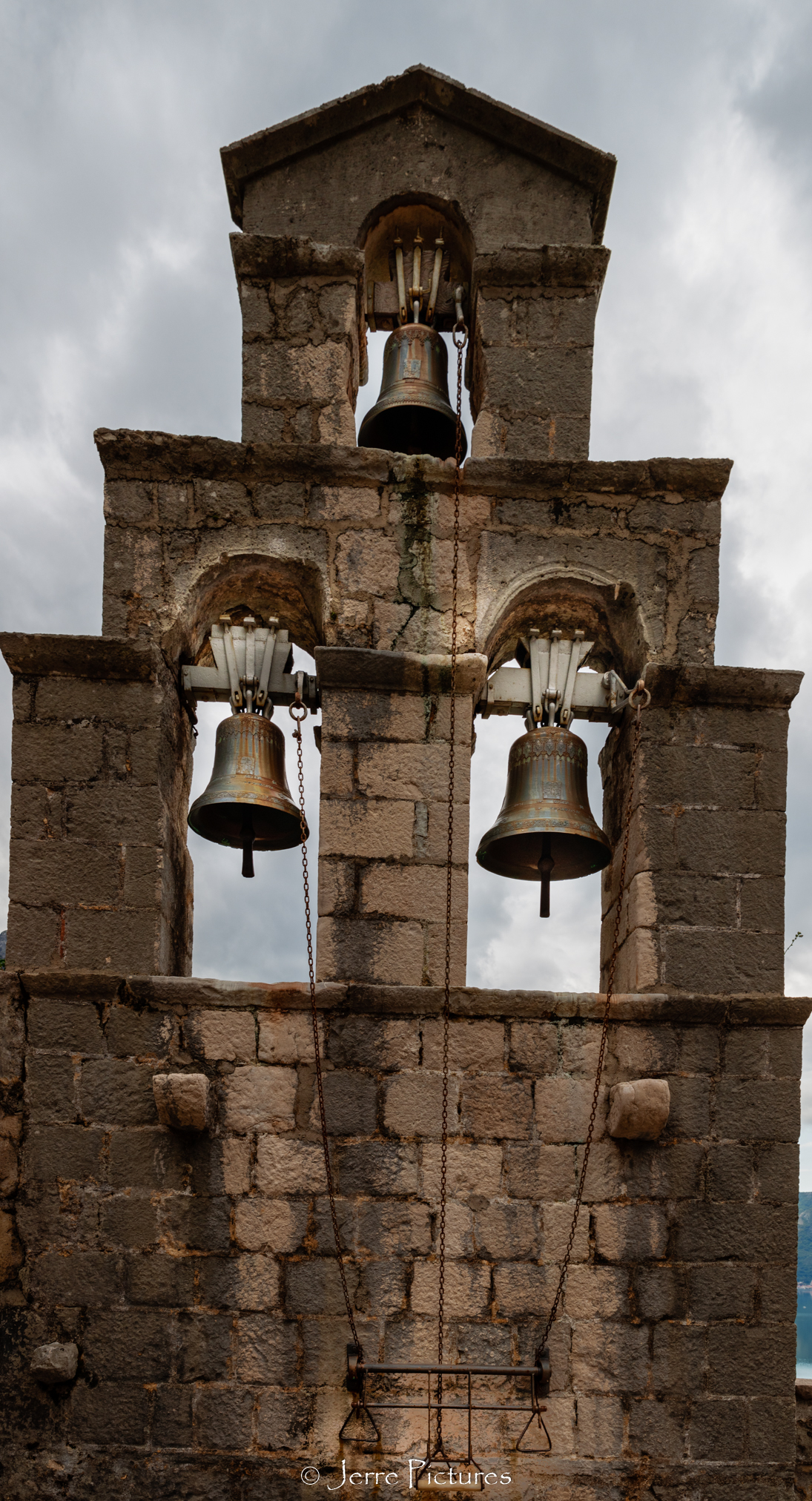 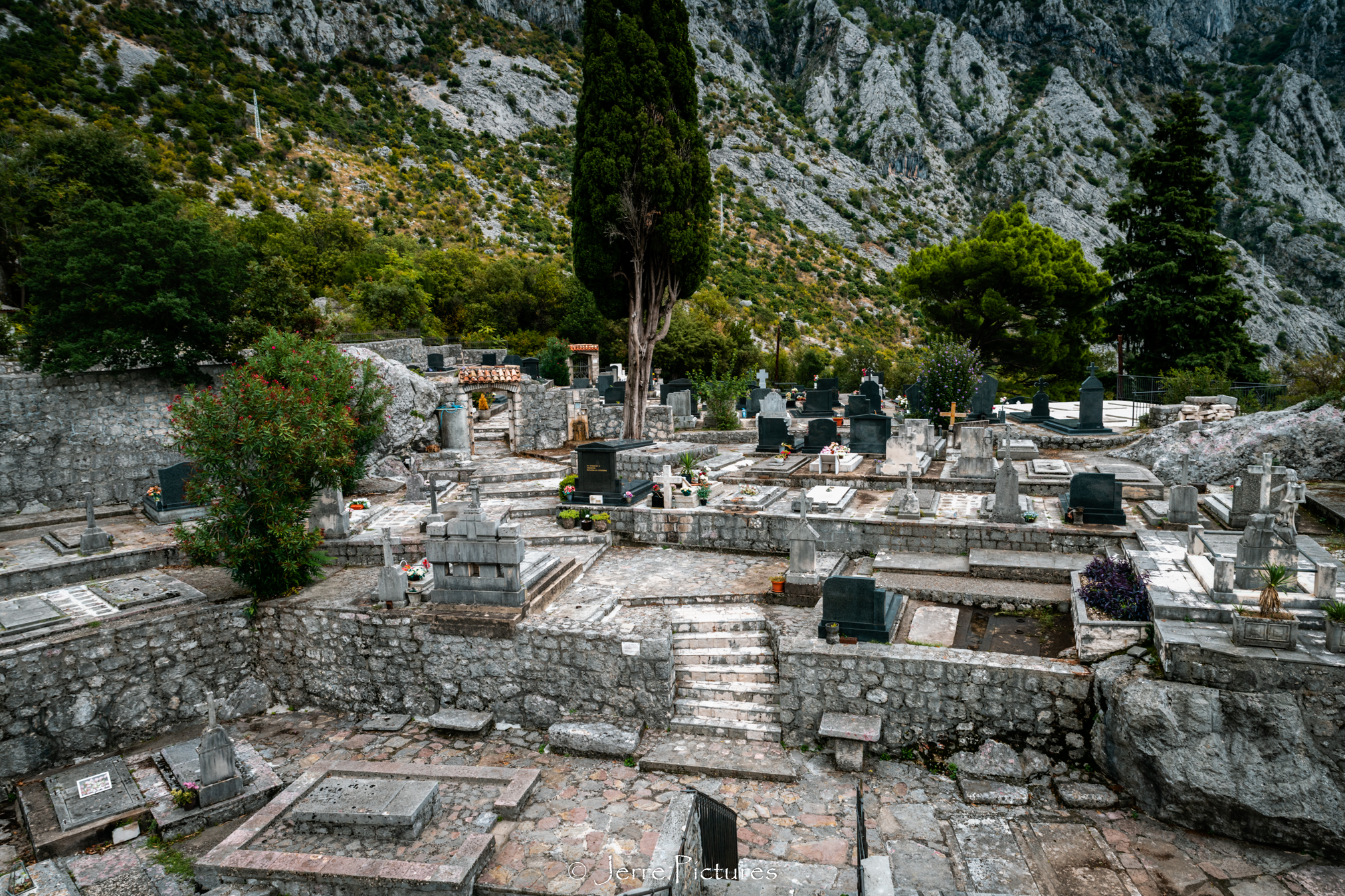